It’s easy to say, “Calm down! Control your temper!”, but really, who calms down by saying “calm down!”?

I was always the hot-tempered one.

People assume I’m shy and timid because I’m a bit quiet and reserved (i just used up all its synonyms right there), but they are always in for a surprise when they see me in my berzerk mode.

In the heat of an argument, all things happen in a blur. I’m like a completely different person when I lose it.

And I know I’m not always right, but sometimes, I just have no control over my own body.

I find it hard to calm down.

It’s like I have magic powers; anything my hand touches flies into the offenders face. (Magic, I tell you.)

And then, I became a mom. I became more docile and soooo much gentler in my ways because being a mom, they said, is the epitome of patience.

But as I grow older wiser, I’d like to think I’m getting better at controlling my emotions before it gets the best of me.

I didn’t really realize I’d already formed my own anger management skills until I’ve thought of writing this post because all of these 5 steps just happens inside my head when the situation necessitates it.

My hubby noticed this too as he would comment that I’m a lot calmer now as compared to our dating days.

I hope you remember to try these steps to calm down quickly when you feel the urge to punch someone’s throat. 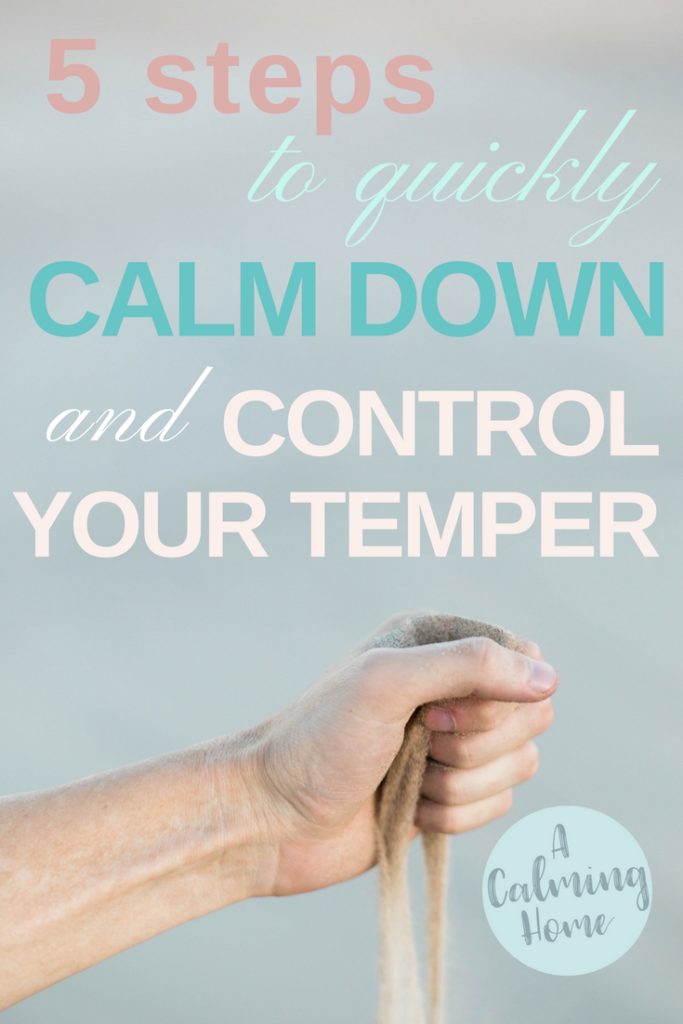 This post contains affiliate links for your convenience.
For more information, see my disclosures here.

Take 5 deep breaths. The number actually doesn’t matter; I just wrote 5 because I believe that this is enough time to help your body cool itself down before you begin to lose all control.

Close your eyes and have a mini meditative session in your head where you blank out your mind and focus on your breathing. Breathe in through your nose until air fills your lungs, letting it out slowly with your mouth (I believe the mouth lets out more bad mojo from your body than through the nose..or maybe it’s just me.).

You’ll know you’ve done it right when it is your abdomen that is rising and falling and not your chest.

Usually, doing this will also give your offender/s a visual cue that you’re about to lose your calm and that they should pipe down lest they want to deal with your other personality.

This will also give you more time to get your balance back, quickly calm down, and restore your nice, logical demeanor.

It doesn’t have to be just 5 breaths; You can maintain your balance by keeping at it. You can take deep breaths for as long as the situation gets on your nerves.

This will help you lower your heart rate and blood pressure. I only suggest that you close your eyes for the first 5 breaths to give others a visual cue and to sort of reboot you to default mode.

If it helps, use a stress-reliever toy to calm down, like this fidget spinner, which is really gaining popularity right now (take caution when using it with kids though), or the ever reliable motivational stress ball. 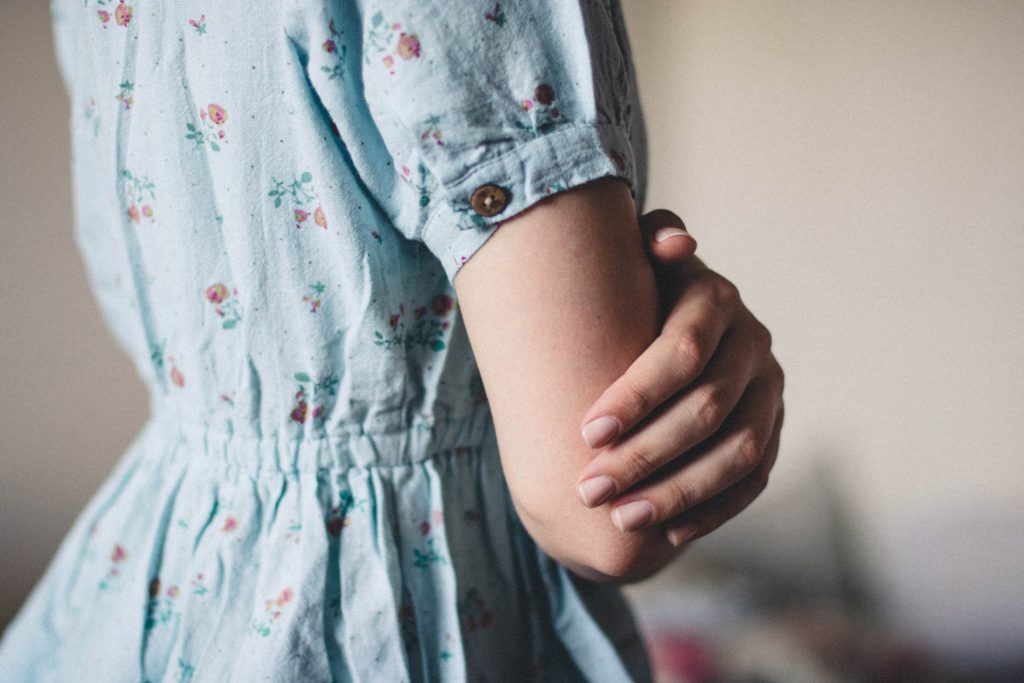 Tell them what is pissing you off instead of waiting for them to understand your ground. Sometimes, offenders — especially young children (and men..sorry!) — don’t understand when they did something wrong to warrant your mad outbursts.

They don’t have the same gut instincts that we women have (we can smell when something’s wrong about a mile away!).

So before you go screaming your head off and threaten to eat all their cookies (or cut off their internet connection… or cable —whichever works), give them a stern warning that your hulk transformation is just around the corner.

I recommend matching this with bulging eyes, flared nostrils, and a pursed lips.

If the offender is an adult, show more finesse by just pursing your lips and crossing your arms. (I don’t know about you, but to some people, the bulging eyes are necessary.)

If you think that physical manifestations aren’t enough to convince them to shut it, verbally warn them that they’re pressing your buttons and they should shut it.

This is especially true when both sides have already had their say and anything added to the argument is just adding salt to the wound. 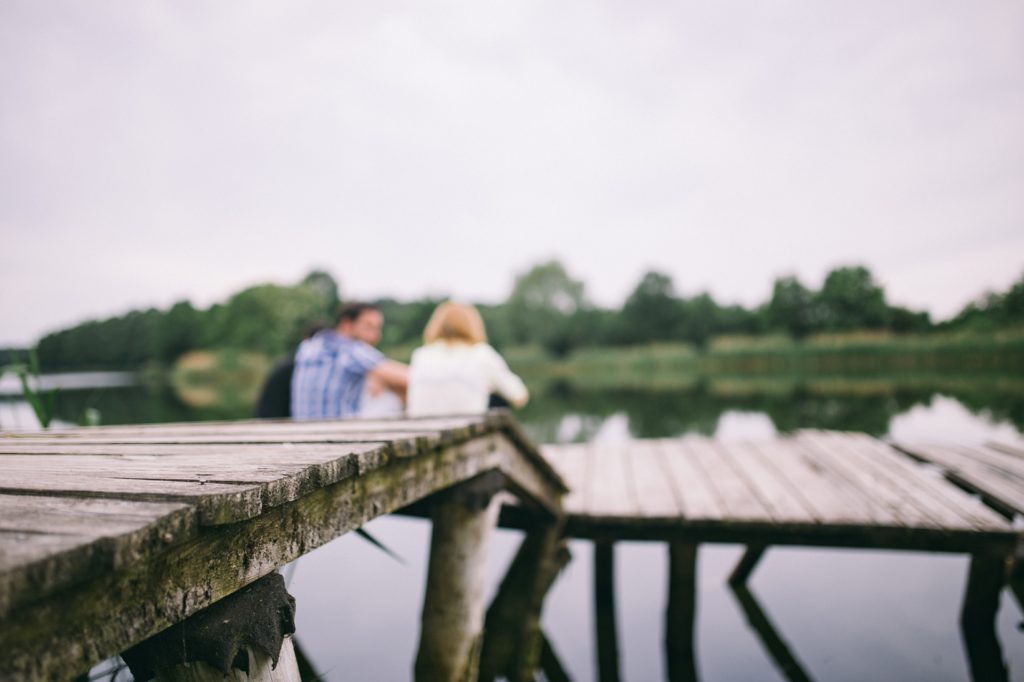 Most of the time, we get so fired up for the pettiest of things. I remember when I went ballistic over my daughter eating cookies on her bed.

The crumbs were all over her newly laundered sheets. (This is just after I told her to not eat them on the bed!)

With teary eyes, she asked me if I still liked her and If I would still play with her. I immediately regretted my actions and felt like the worst mom ever.

I needed to calm down faster. You see, those sheets can be laundered again, but my daughter hurt feelings, that will be difficult to fix.

I could have just calmly told her what the consequences of her actions would be and asked for her help to clean it up, but instead, I let my frustration get the best of me.

I did apologize and explained to her why I’ve gotten angry. But I still feel like crap whenever I remember her sad face while she’s clutching my dress. I don’t want her to think that bursting in anger is okay.

I want her to be fully conscious of her actions, her emotions, and I want to be the best example for her.

So the next time you’re feeling hot in the neck, ask yourself if all that hostility you’re throwing in on the issue is really worth it. Don’t make that same mistake I did.

The world will be a better place if everyone thought of others first before their pride. Pride can be a good thing, but too much just makes you a jerk.

If you think that the situation warrants your anger, try arguing with yourself first. Put yourself in the other person’s shoe. Cliché, I know, but here’s my rule:

Cliché, I know, but here’s my rule:

Sometimes when we are angry, we will say just about anything just to justify our cause, even when we’re already in the wrong.

So when you find yourself arguing with someone, try to reverse the table and argue with your own reasoning.

If you’re that person, how would you defend your cause? will you say the same things that are being said to you right now? The things which are causing your anger?

By doing this, you’ll have a better understanding of where the other person is coming from.

He or she may still be technically wrong, but at least you will have gained a little respect to how they handle your argument. 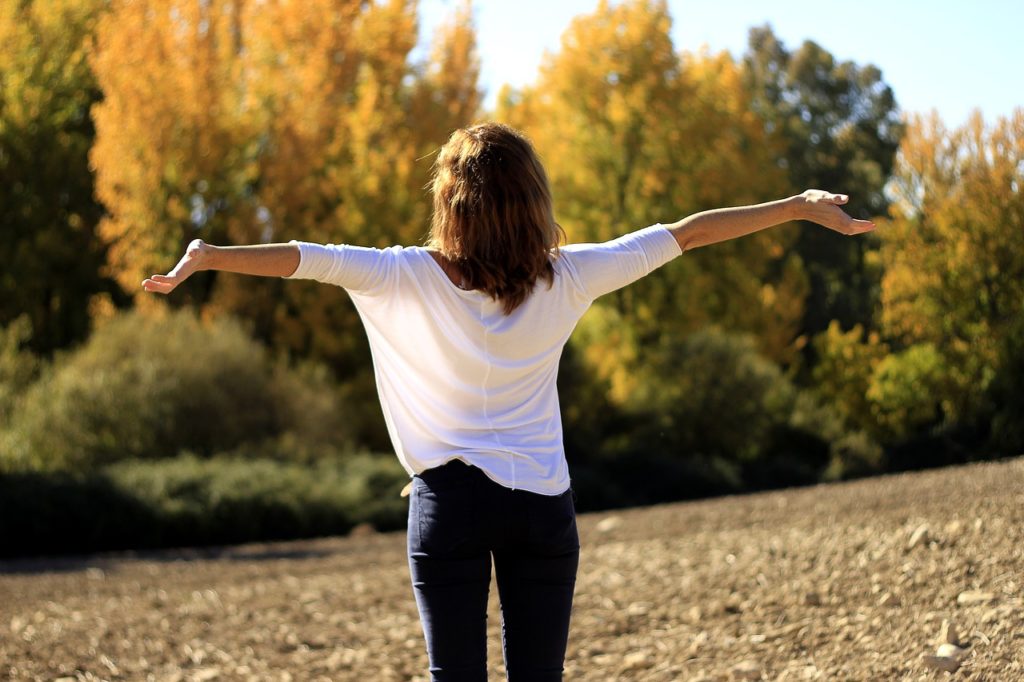 Things escalate very quickly when everyone involved has already reached their boiling point. Be the wiser —if not better—person by stepping away from the situation.

It can be as quick as a 5-minute walk around the corner, but it can also take as long as a few days, weeks, or months and even years of not seeing or talking to each other.

This is an extreme example, but sometimes the depth of the issue calls for it. And that is not such a bad thing. We’re avoiding the issue, not the person.

Time is not the controlling factor here, but how quickly those involved can recover from an argument.

It can take some deep level of maturity to quickly resolve things as soon as they come up, but when things don’t turn out the way we hope it would, it’s always wise to give people some time to pick themselves up and some breathing space to move as they please.

There you have it! I hope this post will help you quickly calm down and control your temper.

You can read this book on anger management if you have time.

It would be great if you can share what has worked for you.

Previous Post: « How To Use Color Psychology to Calm Your Home
Next Post: 10 Steps to Store and Organize Kids’ Clutter » 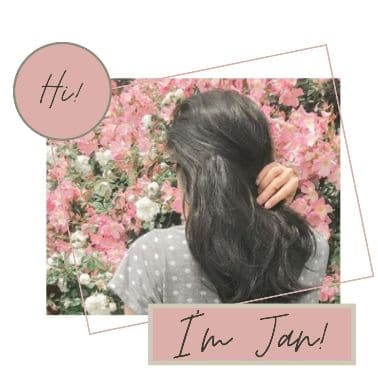 A lover of flowers, dresses, and all things creative, I'm glad you're here as I strive to create a calming life and home for my family.

Copyright © 2021 by acalminghome.com ALL RIGHTS RESERVED

I would love for you to share my work, but please bear in mind that all text and images on this site are property of A Calming Home. Please do not copy my blog post in its entirety. You are free to use a photo or two, but please ensure that you link back to my original post. Do not alter my photos in any way by removing watermarks, cropping, or editing them without first obtaining written permission from me. Pinning is always welcome and appreciated! Thank you!

Leave us your email to receive new posts and special offers for members only! Don't miss a thing!

COME AND GET IT!

Leave us your email to receive new posts and special offers for members only! Don't miss a thing!